Current Location： Home > Event
Welcome and rank conferral ceremony for the freshmen of the formal class of 2023, the petty officer class of 2021 and the Reserve Officer Training Cor 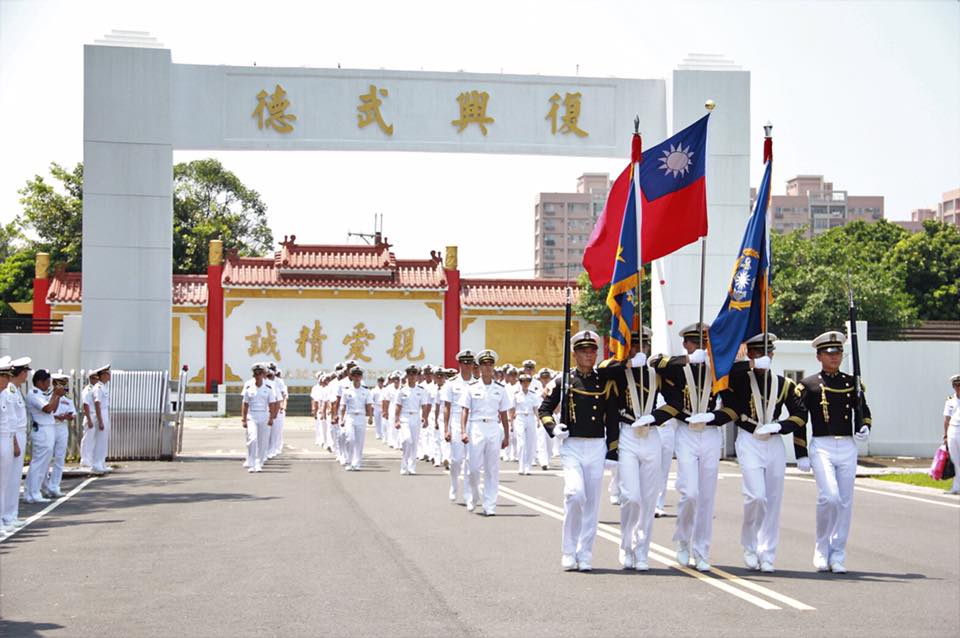 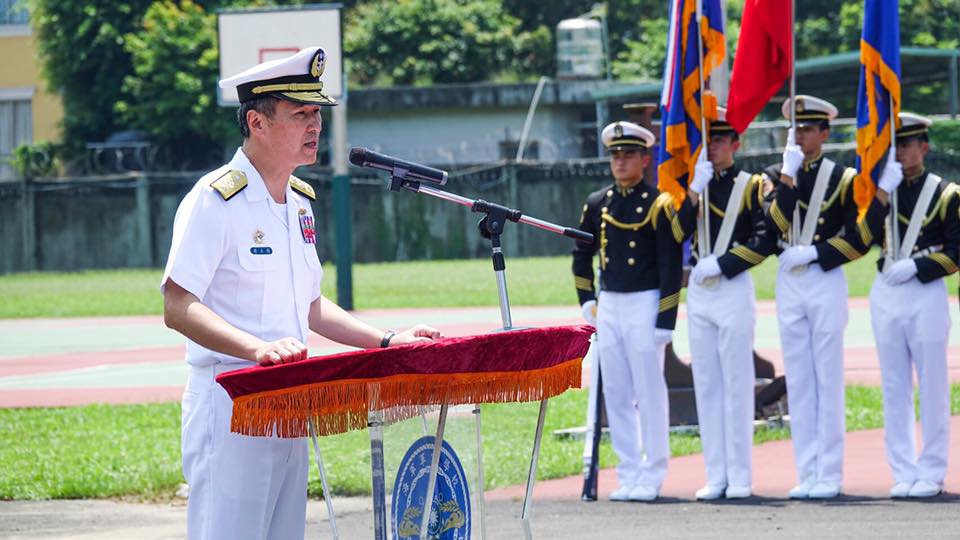 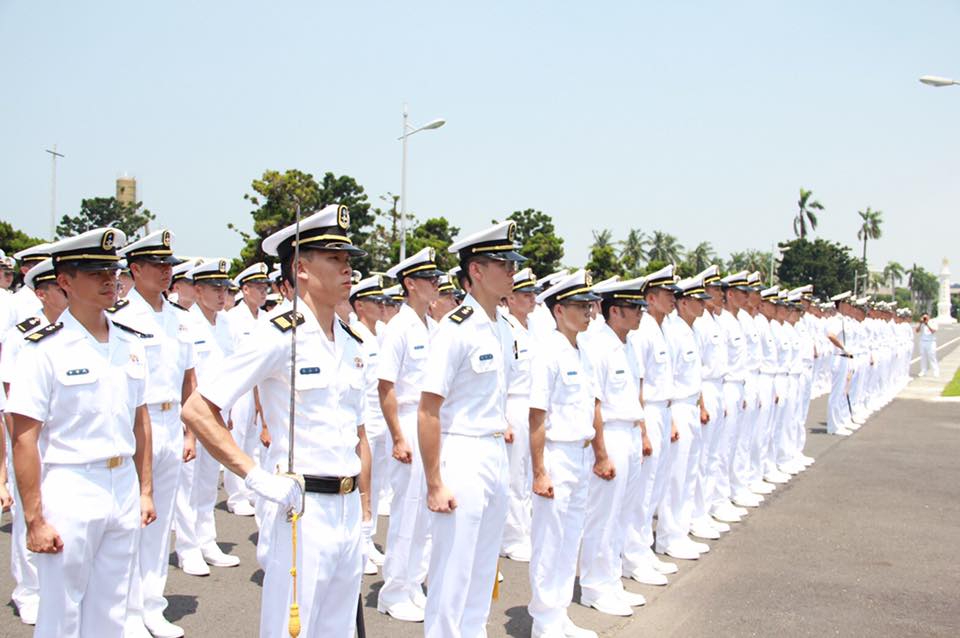 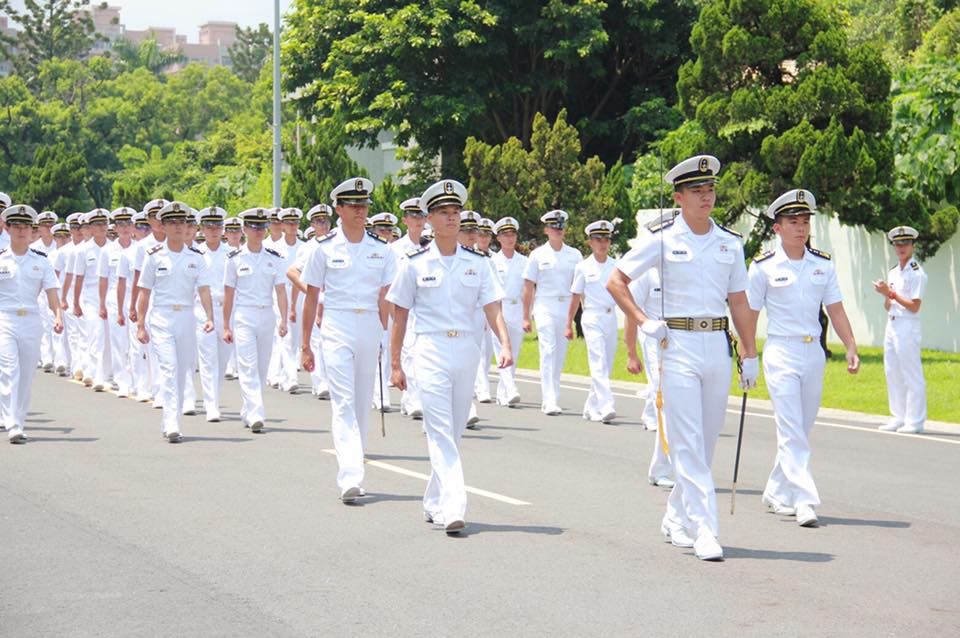 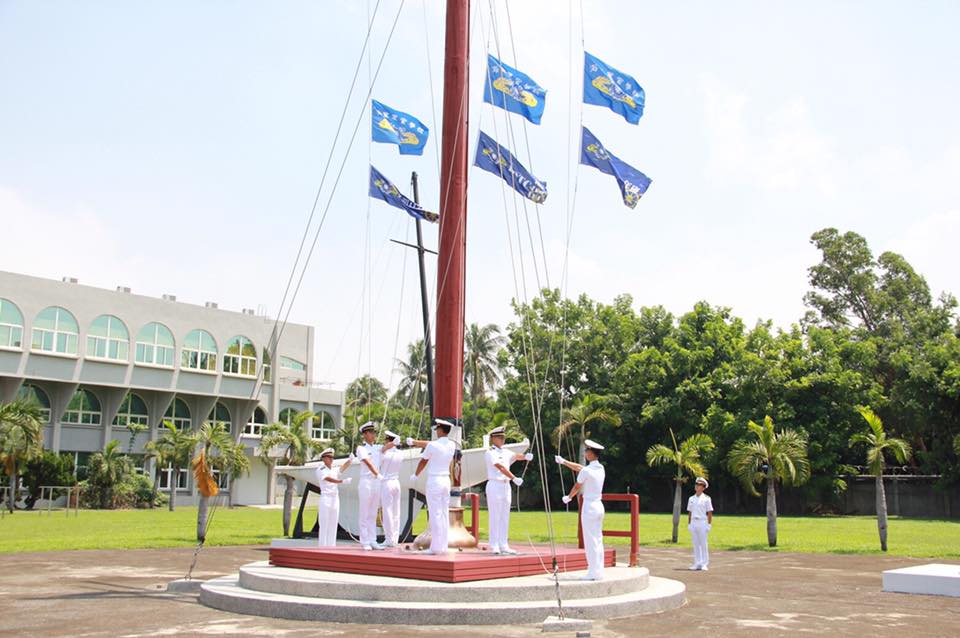 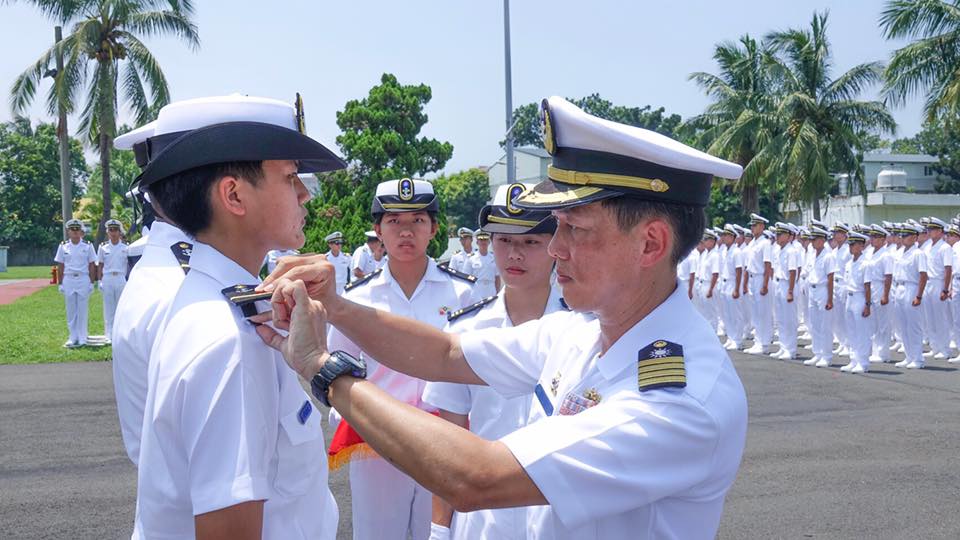 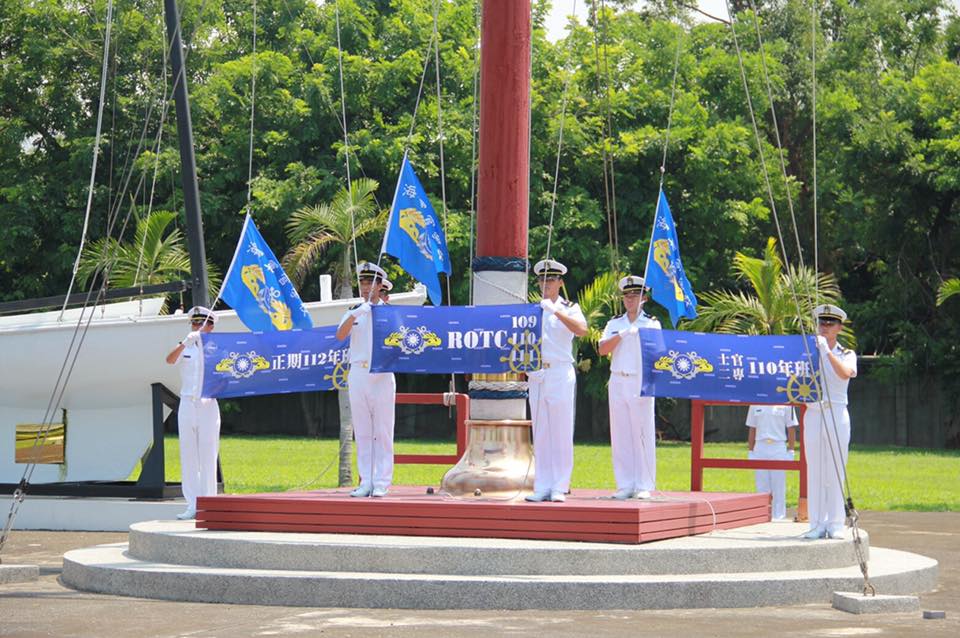 The welcome and rank conferral ceremony for the freshmen of the formal class of 2023, the petty officer class of 2021 and the Reserve Officer Training Corps, held on the 23rd, were presided over by Rear-admiral Chiang and captain Cheng respectively.

Under the guidance of the flag guard team and the military music with great momentum, the freshmen who had completed the 8-week military training walked into the gate of the Naval Academy with their heads held high in white uniforms, and looked at the rising of their class flag in front of the loyal giant mast. Under the witness of the officers and all the students, their lives of the Naval Academy were officially revealed. In his speech, Real-admiral Chiang encouraged all the new students to uphold the spirit of solidarity and hard work, accept challenges and move forward towards the goal of "cultivating the first-class talents and building the first-class navy".

In the end, Captain Chao presided over the rank conferral ceremony and put on the first grade's shoulder trip and school emblem for the new students' representatives. He encouraged the freshmen not to forget their original intention in the future study and training, and to become an official with both good character and learning.